Teachers who guide the students of The Lady Cans, an all-girls robotics team from Austin, Texas, say many girls have an idea in the backs of their minds that they’re not good at robotics, but nothing could be further from the truth. “They just need courage and confidence to get over that stereotype that someone has stuck on them.”

While they’re unsticking that stereotype, Duck Tape is helping them stick their dreams and goals together by helping them assemble Duck Tape bow ties and prototypes that become working metal machines … and then Duck Tape is used to decorate the robots.

Each winter, Lady Cans build a robot and compete in the FIRST robotics competition, during which they have six weeks to design, program and build an entire robot. Students describe the experience as “empowering.” “It’s like a magic weapon. Once you know how to build a robot, once you’re comfortable in the STEM world, it’s like nothing can stop you. That’s your power. You can go and do anything you want to,” says one student. 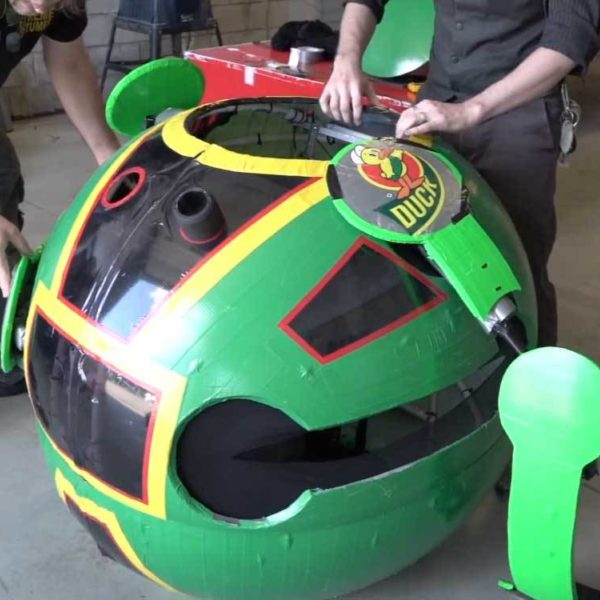 Behold! The birth of FIXX-IT! A mighty robot created by a cosplayer and made entirely from duct tape and creativity. 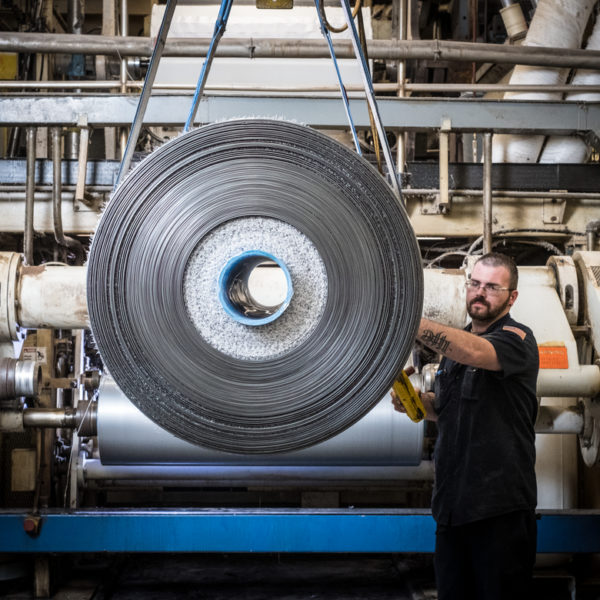 How Duck Tape® Is Made

Have you ever stopped to wonder how duct tape is made? Join us on a journey from the beginning to see how these ever-present rolls of tape come to life. 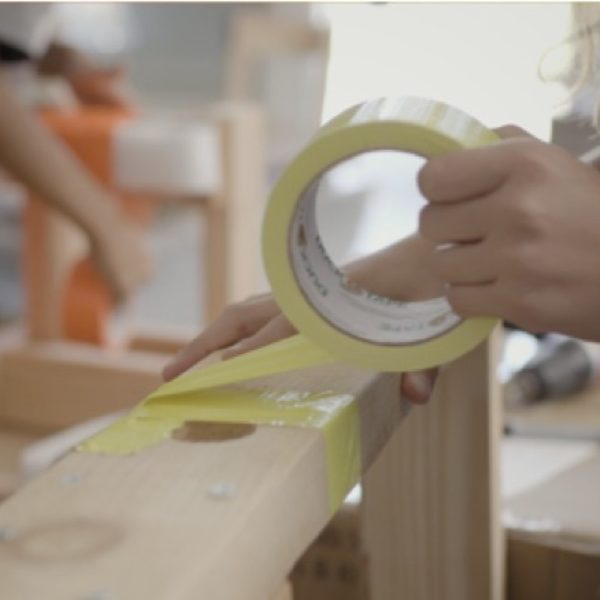 Ellie is an aspiring engineer in her 4th year at Galileo Camps. With the help of Duck Tape®, Ellie is designing her first catapult and learning why mistakes are a marvelous thing. 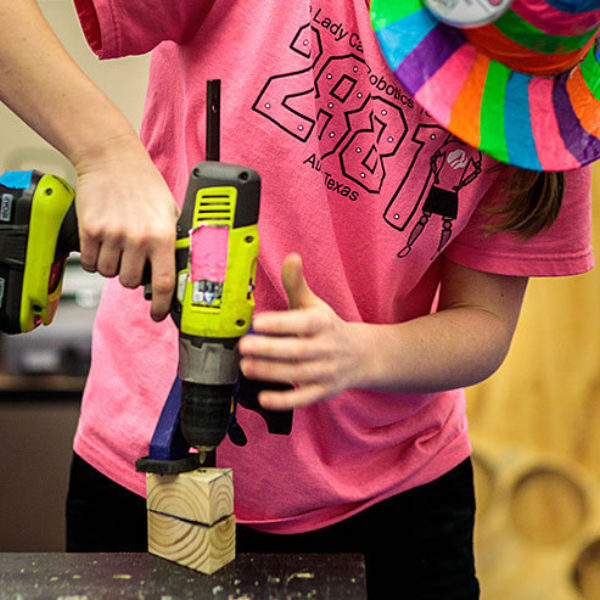 The Lady Cans Robotics Team: When We Grow Up

It's a question we were always asked when we are young. For the girls of Lady Cans, an all-girls robotics teams that introduces young women to science, technology, engineering, and math principles, this question has many answers. And, this is what they said.